Top 20 Bad Words in French Which are Unspeakable 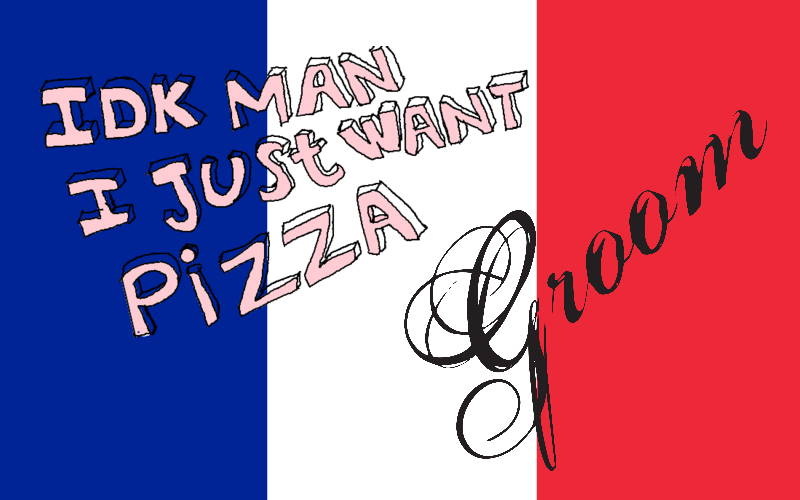 You must have some know how about bad words in French before you going to French speaking country, Understanding these swear words in French will help you to engage yourself in French-speaking culture.

Some of these bad, vulgar, rude and rough French words might make you feel uncomfortable. There are many words but we have mentioned 20 in the below mentioned list. 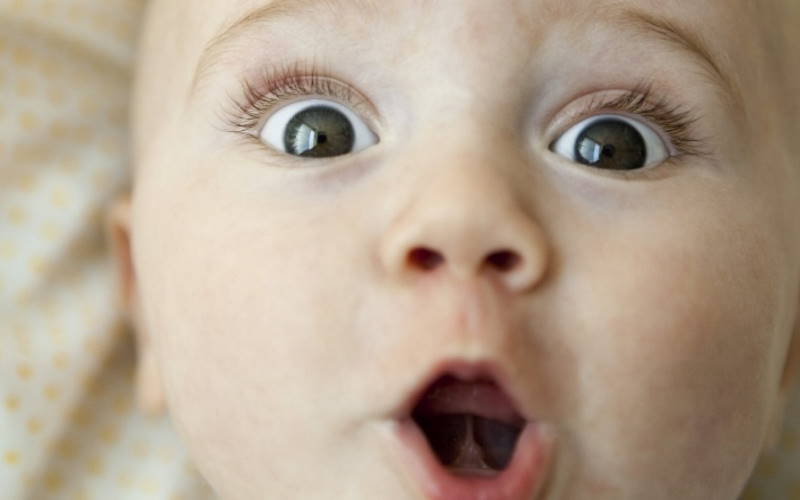 The first word of French language which is used in different ways is “merde”. The meaning of this word in English is “shit”. Usually this word has spoken in bad situations when they have done some mistakes.

This is a vulgar word and no one can speak in family. This literally means “kiss my ass” in English.

This is an old school term, In English language, the meaning of this word is “Son of a bitch”. This is an abusive word and its meaning is very worse.

People during fight use this word commonly but no one can like this word for himself.

In English, this word means “whore”. This word is very rude and impolite. If you have plan a visit to France, don’t use this word there.

This is another bad or abusive word, but not be used for ladies. This is always used for gents. In English, the meaning of this word is “bastard”

This is also a bad word but not very bad. It is used when anyone wants to show anger but doesn’t want to be beaten up. This is almost childish term which means “damn”

This is another way to say “bitch” or “slut”. They use this word in a lot of ways.

Ta Gueule is not much harsh term, but undoubtedly this is an impolite word because the meaning of this word is “shut up”

This is not the worst or swear word but used for centuries. Brûle en l’enfer meaning in English language is “Burn in Hell”.

This is the most common way of saying fuck, fuch you or ass fuck. This is a vulgar word from the list of bad words in French.

You can use this word to anger or shock over something. Meaning of this word is “my God” or “Oh my God”

While the translation, it may seem not hurtful to you, but this is actually more insulting than it sounds. This word is used only when anyone really, extremely pissed off. So its meaning is “pissed off”

This is a way in French to exclaim to the world how annoyed you are. Ca me saoûle means “It’s annoying me”.

This word is commonly used by teens and its expression doesn’t have an age limit, so anyone beyond their teens can use this word to express awful situation.

This word has different meaning and used I different situations depending on the context. For example, “pauvre naze” is used for a useless person, and “je suis naze” is also used when you’re great tired.

For purposes of swearing, you can use “c’est naze” to say something is “shitty” or “it sucks” big time.

Cul is used on its own or creatively in a sum of ways. When you are in a situation like fed up, It will be “j’en ai ral le cul” or want someone to suck it up and stop complaining “tu l’as dans le cul” and various other situations.

This is a vulgar word used for a vulgar body part. But it could also be used to mean idiot. The meaning of this word in English is “Asshole”

It can be used in about the same way as “It’s bullshit”. If you are feeling that the situation you are facing is like a load of sh*t, This word is used for this type of situation.

Casse-toi is a rude version of “get lost” or “Go away”. From some bad words in French, this is the only word that became scandalous in recent years when it was said by President Sarkozy at a citizen who declined his handshake.

This is a rude French term that used in many different contexts. You can use this word if you get sick from a dirty food. The meaning of this word in English is “Bastard”