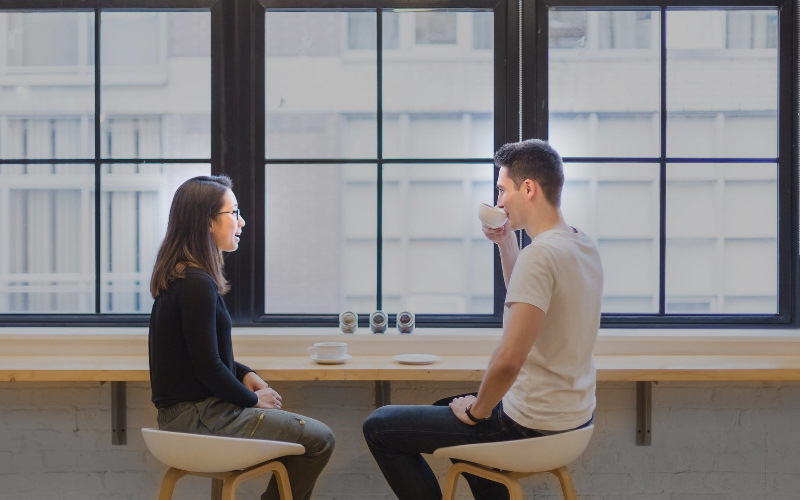 If you speak more than just your native language, it can help you to communicate and interact with more people from around the globe. There is a certain social etiquette that applies when people speak different languages.

If you deliberately speak another language in front of someone you know can’t understand it, you will make them feel excluded. Using a language, they can understand and show respect. Language can be used as a bridge to enable communication, or it can become a barrier to excluding others. For different language speakers to get along, it’s helpful to learn some basic do’s and don’ts.

What is Language Etiquette?

Language etiquette refers to rules of politeness when people speaking different languages communicate. The rules of etiquette are often culturally sensitive. They involve tolerating those who do not speak the same language as you. There are various communication rules for speaking to each other. In modern society, etiquette is largely about making the people around you feel at ease. It’s treating people with kindness, courtesy and respect. Language etiquette includes non-verbal elements such as body language and tone of voice.

If you’re a foreign language student getting an education at a college or university, it can be difficult for you to cope. Your teachers may require you to write an essay about etiquette while studying certain subjects. It will help you to study etiquette examples through essays on Study Moose that are available for free. Using paper samples can give ideas about your title and outline. If you don’t know where to start, you can type in your requirements online and connect with a skilled academic expert to help you.

Some Rules for Speaking to Foreign Language Speakers

Try to put yourself in the shoes of foreign language speakers:

Communication Rules in the Workplace

Every company is responsible for establishing which language to use for official business communications. Appropriate business language should be a language everyone in the workplace understands. Multinational companies may have to set different official languages for communicating with different clients.

Do Foreign Language Speakers have to Speak English in the Workplace?

Federal law does not cover workplace languages. An employer can legally require an employee to speak, read or write English if needed for their job role. However, it is illegal for employers to discriminate against employees based on their native language or way of speaking. Employees don’t have to be fluent in English unless it is required for their job role.

There are cases where Spanish speakers have even been reprimanded by employers for speaking their language outside the confines of the workplace. Two women coworkers in Brooklyn were fired because they spoke Spanish on the street outside of their office. This is a clear violation of federal law that prevents discrimination based on nationality. The employer in this incident faced a lawsuit for violating federal law.

When Foreign Language Speakers exclude Others

Americans may have discovered the economic benefits of bilingualism. They find it harder to accept that a conversation in a language they don’t understand isn’t derogatory towards them. They dislike feeling they are being left out of the loop by two foreign speakers who communicate in their own language. Language etiquette can get complicated when people see speaking a foreign language as like having a secret code.

When people get angry, they are most likely to ignore language etiquette. They may resort to abusive language, profanities and talking down to others.

Body language can be as important as the words you use. For example, in Japan, making eye contact or pointing can be interpreted as aggressive. Nodding is important to show Japanese people that you are being attentive.

Be careful about using the British sign for ‘okay’ as this can be offensive to Germans and means ‘zero’ to the French. If you frown while speaking to a Chinese business associate, it may be interpreted as disagreement with what they are saying. To make sure you are not offending someone unintentionally, do a quick Google search. You will quickly find out what different nationalities may consider offensive.

Language etiquette relates to the rules that keep communication between speakers of different languages polite and respectful. These rules are different depending on the culture of the speaker. For people to work harmoniously together in multi-cultural office settings, following the rules of language etiquette is important. As society becomes more globalized, these rules are also important in daily interactions. Simple good manners and respect for one another can help to bridge differences between those who speak different languages.