How Long Does It Take To Learn Japanese Fluently 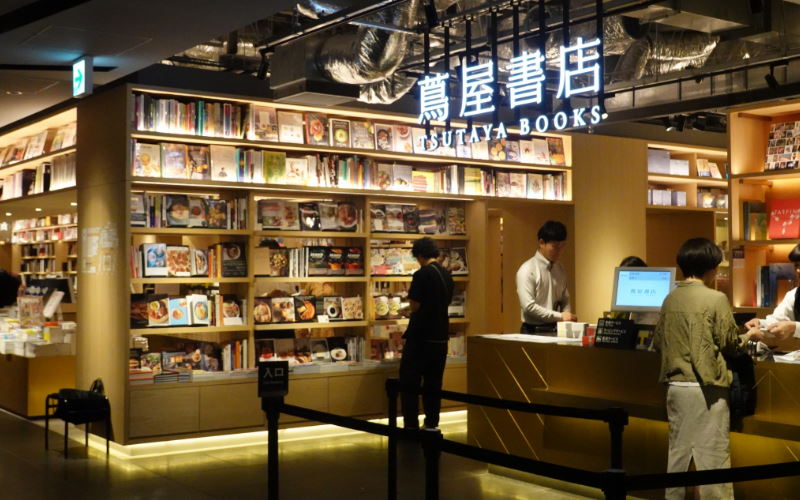 The first question to ask yourself when you start learning Japanese, or if you’ve been learning for a while, how long does it take to learn Japanese? This isn’t the only question that crosses your mind.

The majority of people do not learn a language just to claim they are fluent. Your choice to study Japanese could have been influenced by a variety of factors.

Connect with family and friends on a deeper level. Explore the cultures and countries you are passionate about. Even consider living in Japan or watching television shows and comics that you cannot find in your native language.

As a beginner, when will you be able to understand these things in Japanese? It depends on the person. In determining how hard is it to learn Japanese? You need to consider a few factors.

How Long Does It Take To Learn Japanese Language?

Would you like to learn Japanese? This beautiful, but difficult language is among many that people want to learn. It is for many reasons that people are interested in learning it. Those who wish to honor their heritage and those seeking to expand their businesses are on different paths.

Some manga or anime fans want to know how to get around in Japan before planning a trip to the country. They want to expand their horizons and exercise their brains. Regardless of your reasons for learning Japanese, you probably wonder how long it takes.

Is English easy to learn? The answer is yes, but it is not for Japanese. Many people believe that Japanese is one of the hardest languages to learn and will take a long time. It is not so easy to learn a new language so complex in such a short period.

In order to achieve fluency, you will need to study for 88 weeks or 2200 hours. Beginning learners of Japanese need to devote a lot of time and effort to learn the language. The following are five aspects to consider when assessing how long does it take to learn Japanese?

Read Also: How Long It Takes To Learn a Language

Your Japanese language skills will improve faster than you think. These five smart language learning hacks can speed up your learning of Japanese.

1. Focus On Achieving Your Goal

Taking the time to contemplate why you’re studying Japanese will be beneficial. For example, what are your goals? Are you interested in studying in Japan? Is Japanese a requirement for your job? To achieve your goal, decide what aspects of Japanese you should prioritize.

Fluency is not always required. The dictionary doesn’t need to be a comprehensive source of knowledge if you can’t write calligraphy perfectly. Is learning Japanese kanji an essential step in learning the language (perhaps for communicating with family or on a trip)?.

If you want to become fluent in Japanese, you will need to learn some kanji at some point for everyday communication. However, you do not need to learn them right now, so you can postpone learning them.

Additionally, if you’re studying Japanese for your job you should focus on learning vocabulary that pertains to the job you have. You may not need to spend time on terms related to travel and tourism if your course doesn’t start with them.

The notion that a person is capable of speaking a language varies depending on the individual’s point of view and understanding of the language.

At this level, you are able to ask for information and understand it, like, go shopping, watch TV and understand some of it, answer emails using a dictionary if you need to, and so on.

Alternatively, you can fluently speak Japanese in this level if you feel confident speaking in public and reading books with complex or technical language. Fluent Japanese speakers even dream in the language. You are able to read kanji as well as hiragana and katakana.

Thus, you need to first choose the height you want to go to, and then you can estimate how long it will take you to reach that height.

2. The Most Common Words to Learn First

The world is full of different kinds of words! Is there a chance you’ve wondered what the meaning is of certain words in your Japanese textbook? It is not a word I use in English!’ If you want to learn Japanese, don’t focus on this.

For failing to learn a single word in the dictionary, you won’t be arrested by the language police! Focus on learning the most important ones.

JapanesePod101 shows you the top 100 most commonly used Japanese words, so you won’t have to waste time learning them first. The top 2000 words are also searchable if you are a premium member.

By learning the words that appear most frequently in everyday conversation, you will be well on your way to communicating in Japanese.

Smartly learning Japanese vocabulary can be challenging. The vocabulary in French is largely derived from English, though, right? Japan has borrowed hundreds, if not thousands of English words.

You will automatically have a large vocabulary if you learn how to recognize and use these words! Additionally, you have an added advantage if you are familiar with Portuguese, or Chinese, and French, which have influenced Japanese.

Whenever possible, play Japanese music. Every day. Japanese should be your new soundtrack, no matter what you listen to or watch. You can improve your intonation and pronunciation by listening to authentic Japanese a lot.

In addition to reviewing new vocabulary and grammar points, it is also an excellent way to make sure you have grasped them thoroughly.

Listening to enough Japanese has been said to facilitate learning the language. The idea of passively learning a language without any formal study appeals to me – I think it will take a very long time.

A class that meets once a week should not be the only place to learn Japanese. Getting to know Japanese as quickly as possible requires you to study as much as possible.

In the absence of time for studying, you need to find it. Though that is a way to make more time, it doesn’t mean getting up three hours earlier or giving up all of your hobbies to do so.

The key is to utilize dead time. Whenever we are not productive, we lose time every day. In case of travel to work or school, or if you have to wait for someone.

To maximize your study time for ways to learn languages, you need to find ways to squeeze it in during these little pockets of time.

The audio lessons are great for listening to while you’re driving, walking, cooking, or doing chores around the house! Learning languages through apps can also be a great way to use your downtime. All new words and kanji are recorded in Anki, a flashcard app.

So How Long Does It Take To Learn Japanese Fluently?

It is apparent to those who have read this far that there is no single definitive answer to this question. The learning process for Japanese is challenging, and it will take time. It’s probably fair to assume that you’ll have to put in at least three years before achieving anything approaching fluency.

Typically, learning to speak an advanced language takes three or four years. Throughout this entire article, I have highlighted the fact that the amount of time it takes you to accomplish your goals depends on you.

How long does it take to learn Japanese? If you study and speak consistently for about three months, you could be conversant in Japanese. Speaking from day one is the key, and I’ll say it again: use the right method.

Now is the time to get started. This will provide you with great benefits. You’ll learn Japanese more quickly if you get more speaking practice.