How Long Does It Take To Learn Korean Fluently? 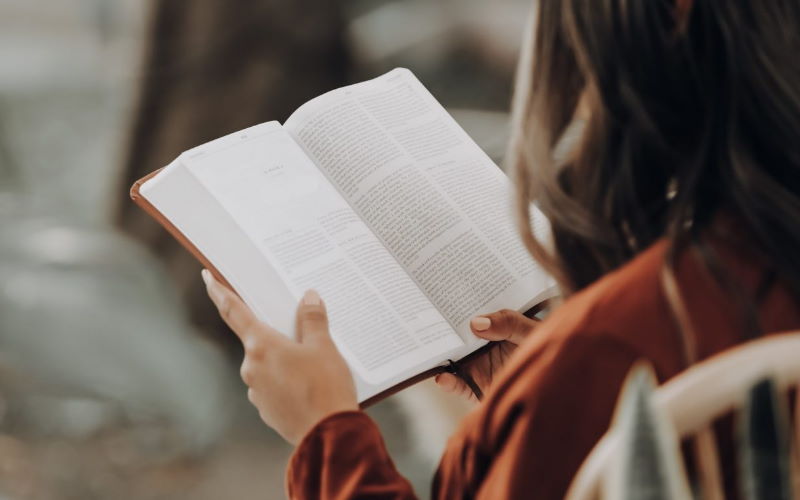 How long does it take to learn Korean? There is likely one question that has been weighing on your mind whether you have already started learning Korean or are just thinking about starting it:

Korean drama, Korean movies, or Korean culture is worthwhile for anyone interested. In this way, you will be able to better gauge how long Korean takes to learn. In this lesson, we will review the learning process!

How long Does it take to Learn Korean Language?

If you study 8-10 hours per week, you can become proficient in Korean within three months (90 to 100 days). At this pace, it is possible to become conversationally fluent within a year. The following information and steps can help you to estimate how long it will take you to learn Korean language. Depending on your specific situation, you can adjust accordingly.

Read Also: How Long Does It Take to Learn Spanish?

Things to Consider When Learning Korean

It depends on the learner and other factors how they learn something new. As with Korean learning, people have different experiences, so it is hard to give a particular timeline on how long it may take you to learn the language. What’s the average time it takes to learn Korean? In this article, we’ll examine how long every step takes.

Getting to know the Korean Alphabet

Learning the alphabet takes between 60 and 90 minutes with a standard lesson. It is helpful to be able to recognize most words with an understanding of the alphabet. Therefore, you will be able to accurately pronounce words, phrases, and sentences.

As a result, you’ll be able to read and write the Korean alphabet by the end of the first week. Let’s discuss vocabulary, grammar, and sentences now that you’ve completed the first few hours of your learning journey.

How long does it take to learn Korean? It depends. It is recommended that you spend approximately 1-2 hours each day during the first three months practicing three-minute Korean conversations. Ensure this by choosing the proper materials and by focusing on the language elements that are key to achieving the desired outcome.

Keep in mind that your time and resources should not be wasted on things that won’t be implemented. Talk in Korean for three minutes-Practice is the best way to gain fluency. The most helpful thing you could do is concentrate on the words, grammar, and phrases you will most likely use in your Korean conversations.

You might follow the 80/20 rule and focus on 20% of the language so that you achieve 80% of your learning results. The second learning phase does not include the special words or the extra formality. Some reputed online courses design their curriculum in this manner.

With this method, you will acquire the best grammar, words, and phrases to help you begin a conversation. The internet and web apps allow you to access many excellent online courses and resources.

The one that can assist you in achieving your goals on time will be the one that can help you. In addition, students should complete an introductory course within three months. Last but not least, know that Korean is one of the simplest Asian languages to learn.

In less than a year, you should be able to have a fluent conversation. Keep an eye on the parts of Korean language that occur frequently. You can direct your studies closer to the Korean language when you can converse for three minutes in Korean.

If you have interest in speaking Korean in a specific situation, you can practice it. How long does it take to learn Korean? You can say this sentence in Korean language. It will be “hangug-eoleul baeuneun de eolmana geollibnikka?” When speaking with Korean in-laws, it is best to learn and use Korean honorifics more often. You can use slang more often when talking to friends.

Observing everyday conversations will make it easier to follow Korean dramas without subtitles. Your Korean language skills depend on what you want to accomplish and what you are most concerned about.

Read Also: How Long Does It Take To Learn Italian?

How Long Does It Take To Learn Korean as an English Speaker? Learning Korean might be easy or challenging for you based on what native language you speak. Those with a native English background have difficulty learning Korean. Korean could be an easy language for those with experience speaking Japanese, Chinese, and Arabic.

If you want to become fluent on par with a native speaker, it takes far fewer hours (or years). But don’t worry! Even though you may be slowed down a little by your native language, you can still overcome it! You can learn Korean language within 90 to 100 days approximately.

If you want to learn Korean terms, you can use associations from your native language. The factors affecting how quickly you learn Korean are separated below into different sections. Also, the length of time it will take depends on how well you speak this language.

After studying a new language for a while, your brain will have already adapted to the learning process. Consequently, learning Korean will be much easier. You will be able to master new languages much faster!

Learning Method You Are Using

It is best to acquire grammar structures in a classroom setting. In addition, you’ll get a well-planned strategy to learn vocabulary. Try to watch Korean dramas and movies, be a part of language exchanges or apps, talk with native speakers, and utilize Korean learning websites and eBooks instead of focusing only on getting the minimal homework done.

There are many fun ways Korean language learners like yourself can practice and improve their skills to be more proficient in Korean. These are the fastest ways to learn languages and become fluent in Korean if you go to Korea to attend a language school.

Your Time Commitment to Learning Korean

It will take you less time to grow fluent in Korean if you study regularly. Your ability to learn a language and your methodology will determine how much time you devote to learning. Daily, you may be learning Korean grammar or vocabulary. Getting more familiar with this material will require you to spend more time reviewing it.

Assess the amount of improvement you will achieve if you adjust your time spent studying to the pace that you study at and the results you achieve. When estimating how long it may take you to learn Korean at your desired level, this type of calculation can be helpful. You will acquire language proficiency faster if you spend more time learning a language.

Motivation and Attitude towards Learning Korean

There’s no denying that these two keys are what unlock your potential to learn a language. When you approach learning Korean with a positive attitude, you will remain highly motivated. You will not give up on studying, even on the days when you’re frustrat because you’re working on a challenging new grammar rule.

Read Also: How Long Does Take to Learn a Language

How Different is Korean From English? It is more likely an element will be dropped if it is further from the end of the sentence. That is to say, it is most important to pay attention to what appears at the end of a sentence. According to the proverb, we don’t know what Koreans want to say until they finish the sentence.

It is a language with a “big-to-small” structure. Using the other way around, we use to write or say the general or bigger units before the specific or smaller units. In this way, the name of the country is traditionally written at first, followed by the province. Then city, street, address, and at last the name of the recipient.

Dates are written in this order: year first, month second, day third. English is a less honorific language than Korean. We use different grammar when we talk to or about older or more senior people. The sentence construction changes accordingly. Changes are made to the subjects, particles, verbs, even objects.

The language may initially be complicated to understand for people who speak other languages than Korean. The Korean language features particles to mark nouns. The English language does not have particle equivalents. Among the types of particles in Korean are special particles and case particles. The syntactic role of case particles indicate by their placement next to nouns.

Can You Learn Korean In a Year?

How long does it take to learn Korean, will it be done in a year? The short answer is, Yes. The estimates say that if you study for more than 6 hours every day, you can learn Korean in one year. You would have to study almost 43 to 45 hours every week to accomplish this. Even a full-time job wouldn’t be as intensive as that study schedule.

If one studied Korean for 20 minutes each day, it would take 18 years to become fluent. You can learn Korean in roughly 6 to 7 years if you study only 1 hour a day. Now, you may be wondering. You don’t have 7 years to reach fluency! your goal must be to reach it sooner! you won’t worry about it. If you use the right techniques, you can get more out of your time.