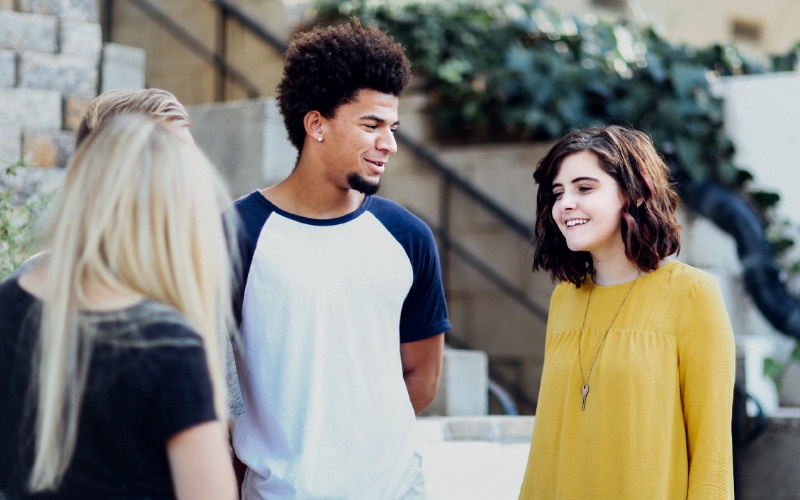 Top 10 Most Spoken Languages in the World

Here, we will mention the most spoken language in the world according to English speakers:

English is a widely spoken language. It has become the universal language, a language that is used to communicate when people from different regions sit in a room. Most importantly, it is the language of the internet. Most of the online content is in English, and the most important research published is also in English. The importance of the language can be gauged through the fact that the researches have to be translated into English (the common language) before they get published.

India has 3 official languages, but Hindi is the biggest one. There is a big argument if Hindi and Urdu are two different languages or just the two dialects of a single language. But here, they are grouped. Hindi uses the Devanagiri script while Urdu uses the Persian script. India also speaks a lot of English due to the presence of the British empire in the region but since their independence and consolidation of the national customs, these two dialects are taking over.

Spanish is spoken by 493 million people as a native language. It is the only language going to surpass English speakers. It’s the main language of most of South America except Brazil all of Central America, and Mexico, and it is making its way further into the US, especially in the southern states where it already has 40 million native speakers. This makes the US the second biggest Spanish-speaking country in the world only behind its neighbour Mexico.

It is the official language of 26 countries. Most of these countries are in North Africa and the middle east. Although there are a few people who argue that the regional dialects within Arab are so different that they should be considered separate languages in the same way that Spanish, Italian, and Portuguese are very similar, but also different in their ways.

It is a language that doesn’t need any introduction. It is the official language of France, of course. But it’s the official language of 29 countries in the world. This includes other countries in Europe namely, Belgium, Switzerland, Luxembourg, Monaco, etc. In french the vowels that were initially diphthongs and triphthongs later became simple vowels. All nouns in France either have a masculine or feminine gender and the articles used in the language are of three types; definite, indefinite, and partitive.

It is the language of Bangladesh, a country in Asia. It also is spoken in a lot of Indian States and is thus the second most spoken language in India besides Hindi. The language shares its origin with European languages. So, in technical words, it is like a cousin of English or French in some way- though different alphabets are used for Bengali.

It is the only official language in Portugal, Brazil, Mozambique, etc. It developed from Vulgar Latin. There are different accents and dialects of Portuguese. But the main categories are- European and Brazilian Portuguese. Most of the students prefer studying Brazilian Portuguese. There is a lot of Portuguese vocabulary that is recognizable to English speakers because of the French and Latin influence on English.

It is the most widely spoken language of the Slavic language family. In the 20th century, Russian underwent some changes mainly in Orthography, and became the common language between different ethnic groups and between the cities of different countries. The language consists of 33 letters which were mostly developed from Greek letters. There are 21 consonants present in Russian, and 15 of them can be pronounced in two ways: either hard or soft and you have to judge which sound to make by looking at the letter that follows it. There are 6 basic vowels in Russian.

Japanese pop culture is huge containing animes and games that are loved by so many people all over the world. Not everything gets translated into Japanese, so unless you know Japanese, you are missing out on a lot of things. The origin of the Japanese language still needs to be clarified- some link it back to the Altaic language family, which includes Mongolian and Turkish. Japanese is mostly spoken by japan which is one of the highly populated countries.